Billionaire Harrison Avery always gets what he wants, and as soon as he sees Siena Butler, he’s desperate to have her. Too bad Siena has sworn off all men, especially gorgeous arrogant ones. She wouldn’t date the sexy rich boy for even a million dollars, which is exactly what he offers her.

Harrison never meant to offend the beautiful beach shop cashier when he gave her a million-dollar check. He was just trying to get her attention. How could he have known that Siena was fed up with men and would use the check to try and ruin him.

When Harrison buys up the beach shop where Siena works to pay her back, her opinion of him isn’t improved. But the more time she spends with her new boss the harder it is to keep hating him.

Siena soon realizes that she can only resist the billionaire’s charm for so long. What harm could there be to let herself indulge in just one steamy night with the playboy? 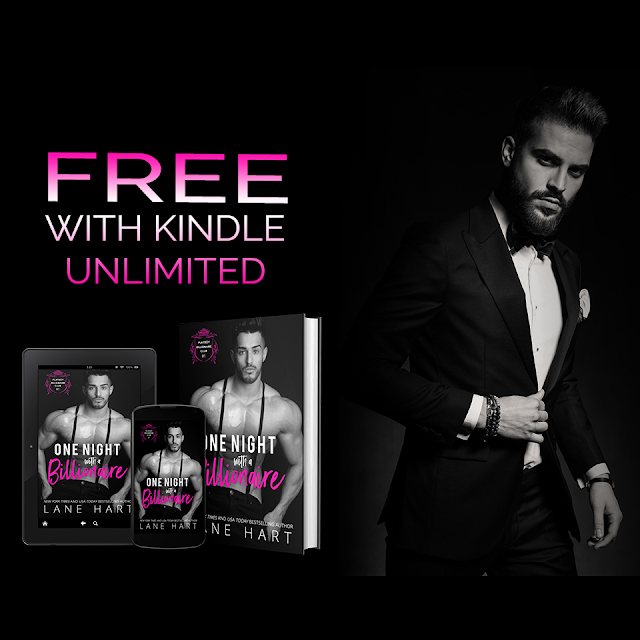 When the front bell jingles, at first, I think I imagined it. There are never any customers this time of year because the store caters to tourists, not locals, and tourists don’t show up until spring break. Still, I stand on my tiptoes, cursing being height-challenged to peek over the rows of clothing racks to be sure, and that’s when I see him.

With the front of his jet-black hair styled perfectly, a clean-shaven face, wearing a blue dress shirt and an undone navy tie, the tall man with massive shoulders strolls in the same way all the rich assholes do – like he owns the place.

Danny Denning is the man who owns this store and two others just like it up and down the coast. He’s a grouchy old man with a hunchback.

Dammit, I’m so distracted by the customer’s sexy swagger that I temporarily forget that I hate men, especially gorgeous, rich ones like this guy and Braxton Walker.

I’ve wasted too much time. It’s too late to make a run for the counter to put some space between us. Nope, I have to stand my ground surrounded by the buy one get one free beach towels when the hottie asks, “Hey, how’s it going? Where’s your swimwear?”

That’s right. He doesn’t actually ask the first question like he cares how I am. Nope, he just uses it to pretend he has good manners when I have no doubt he’s a pretentious jerk.

Which is why I make the split-second decision to lie to him on the second question. “Right this way,” I say as I lead him over to the section of racks a few feet away. I’m almost certain I can feel his eyes staring at my ass in my jeans. That’s why I grab the smallest size on the rack and hold them out to him. “Here you go.”

One incredibly sexy black eyebrow arches, and I realize he’s standing even closer than I expected, so close that I can see the swirls of gold in his warm dark chocolate eyes. “Those are little boy’s speedos.”

“How much bigger?” I ask, despite knowing better.

His perfect, beautiful face is even more appealing when he smiles, making two very deep dimples appear in his cheeks. Then he opens his mouth. “Want to go in the back and find out?” New York Times and USA Today bestselling author Lane Hart has more than forty steamy stories currently available on Amazon. Sign up for her newsletter to receive updates on new releases and free promotions by copying and pasting this link into your web browser: http://bit.ly/LHDBWNewsletter

Lane lives in North Carolina with her husband, author D.B. West, their two daughters, a few lazy cats and a pair of rambunctious Pomeranians. She has a Masters in Criminal Justice and spent ten years working as a paralegal for a criminal defense attorney before walking away to become a full-time writer.

In October 2015, the paranormal romance anthology Wicked After Dark, including her standalone, Let Him Reign, hit #13 on the New York Times bestseller list. Since then she's been climbing the Amazon charts with hot new releases. So whether you're looking for MMA superstars, hot cops, arrogant football players, sweet millionaires, or romantic weddings, there's a little bit of something for everyone.

GIVEAWAY!
a Rafflecopter giveaway
Hosted by: