Ive made 500 posts here (counting this one), through thick and through thin. My diet went from general (but mostly whole foods), through mostly Paleo / Weston-Price, through needing MORE fiber in my life (more legumes and grains/pseudograins), to retirement and moving north, adding in homesteading posts, to what Ill call a Paleo-Influenced food plan. And suddenly less healthy, higher glycemic carbs, which are influencing my bathroom scale, often due to racing back and forth to the old home to get it sold. Even so, along the way, Ive happily avoided margarine, TVP, vegetable oil. and standard deli meats (okay, pepperoni ends up on pizza occasionally). And I do have to admit there isnt a single faux sweetener out there that remotely tastes interesting enough (and usually without an accompanying annoyingly lingering aftertaste) that I will ever consider cooking with it. I ditched that particular type of stuff long before I learned to care about what was in my food.

Hopping around my recipes reminds me there are a few gems in there I havent made for awhile and need to make again, soon.

PS, today is also my birthday 66 years orbiting around our good ole Sun. 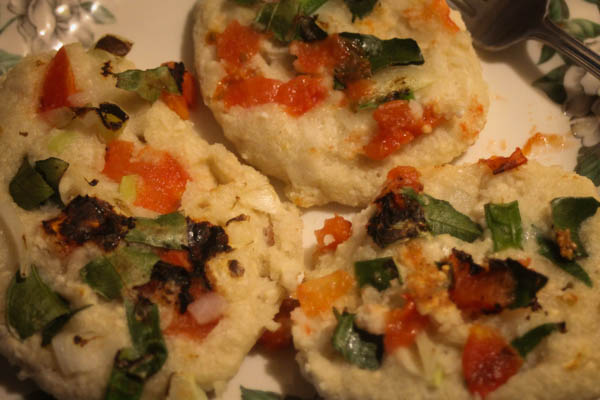 Other than the specific tree-nut sensitivity that cropped up along these years, I havent entirely eliminated ANY food group. (It turns out I can do coconut and almond.) The best idea is to MODERATE some food groups, mostly the more detrimental ones. Although Ive yet to see a good point for me to choose to cook with margarine, TVP, vegetable oil or standard deli meats theyre all modern inventions and none of them actually comprise a true food group anyway. Ive seen no reason to add them into my ongoing meals.)

Looking back over all 500 recipes (oh, which include a few homesteading things), Im going to link here back to my favorites in several categories. Ill put anywhere from one to three recipes in each category. These recipes are NOT in order its mood-dependent! Some might overlap. (Categories, are, however, alphabetized.) 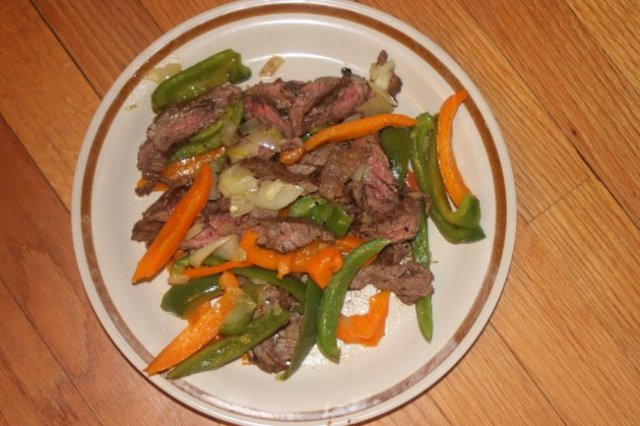 Breakfast or Brunch: Despite my standbys being omelets, over-easy, and simpler recipes, here are some more involved ones. 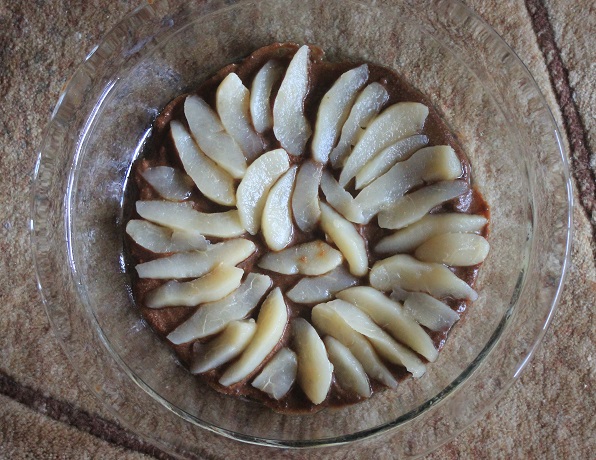 Grain-Based: NOT, of course, entirely made such and such just a grain-inclusive, but where the grain seriously carries the dish. Certainly not Whole30 or Paleo, but I do these under consideration. My personal body does require some grains Again Im with not cutting out entire real-food groups other than allergies/sensitivities! (Balance them)

Greek: A new for me cuisine Im hoping to expand on in my own kitchen, ASAP! 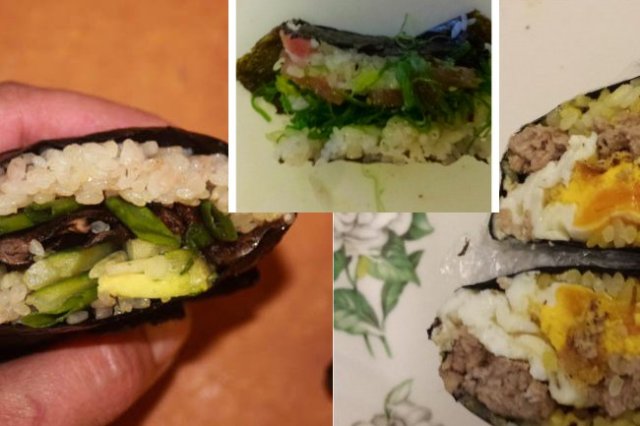 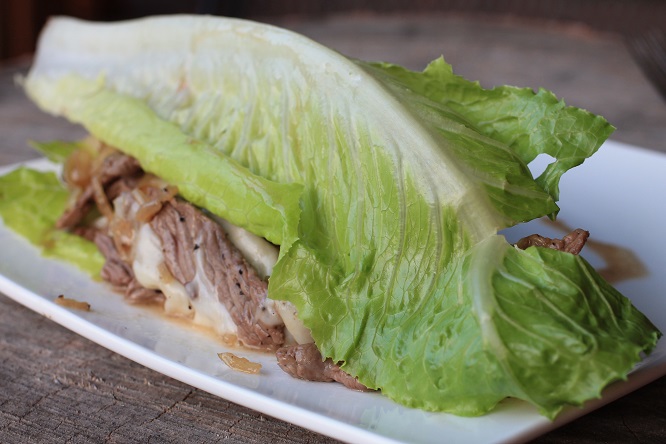 Make-Overs: The first two definitely reflect that I do NOT like buns or thick bready things to wrap up and minimize what I consider to be tasty food. That they are also gluten-free is a positive to some of my readership (AND friends).

Mains with Gluten: For a long while, just about everything I posted here was Paleo (gluten-free, legume-free, and added sugar-free). Below are some that actually do work best with wheat. I still make most of my meals at home Paleo. Seriously, I feel better that way. I do wonder for some of us who are NOT celiac if there are other ingredients in supermarket breads that a good bakery wont use. Which is why I respond health-wise to a GOOD bakery food, in a way I cant with a general supermarket bread-based product. 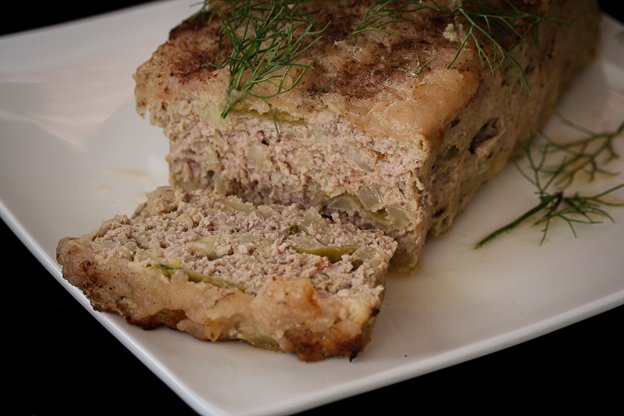 Paleo/Whole30 (NO Gluten, NO Grains, NO Legumes): For this, I picked things typically made with grains. And made them better, without.

Poultry: (Im picking one from each species currently at hand) 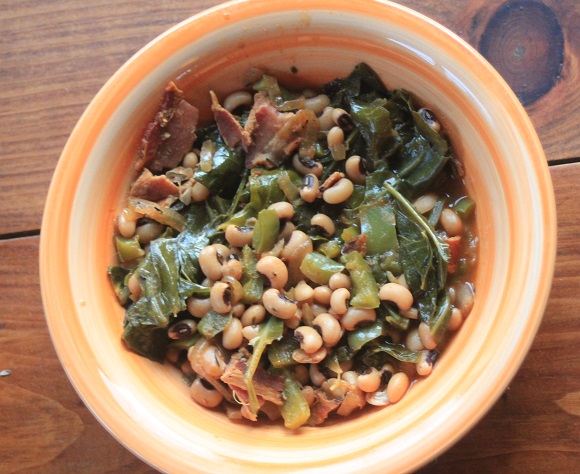 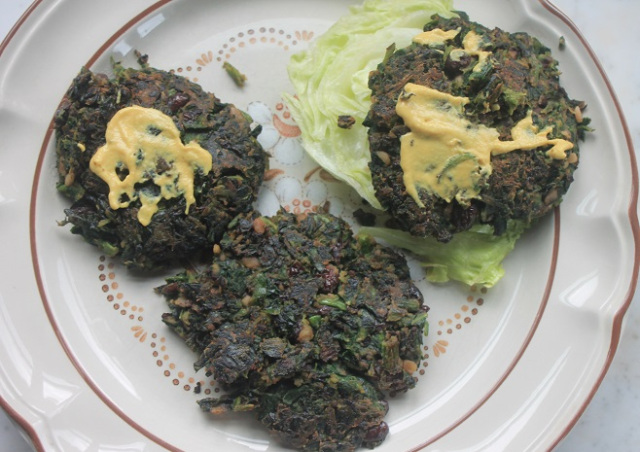 Vegetarian (but non-vegan, as with either dairy or egg):

Fave Cookbooks: This is hard to decide. For this reason, I am listing FIVE. And, in no particular order.

Fave YouTube Cooking Channels: Again, this will be five. Alphabetical order. I am picking ones that seem individual-oriented, rather than promoted from a large company per se, although I dont know if this applies to the last on this list. I have ignored a couple of quality ones where the narrator is (to me) annoying. Sorry, Chef John you didnt start out with that horrible vocal inflection problem, so I consider it a terrible affectation that prevents me from watching your videos. Learning from videos should not be painful! 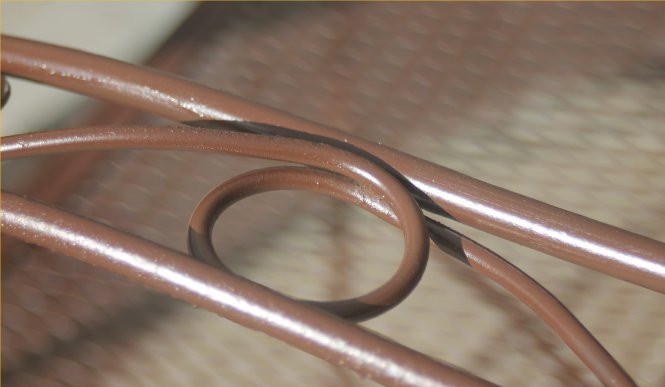 Remarkable Dining Out Experiences (that Ive written up):

Mission Statement: To create whole and real food that is also tasty, from a variety of cultural and personal inspirations and share, everywhere. To encourage myself to do more DIY projects, homesteading activities, and fun stuff such as that.

Goals for Immediate Future (blog-wise): January will be Whole30 recipes. February will be Greek recipes (although I may toss in a Cajun one for Mardi Gras if it works to my satisfaction). There wont be a month-specific thing going on for awhile after those. Themes can be fun, but they can also get in the way.

At any rate, I have a pre-set recipe for lamb tongue coming next Friday, and I am hoping for a dessert or sweet the Friday after that, and with luck, two seafood entries for the following Friday upon that. Im hoping the New Years posts can reflect Hogmanay, the Scottish welcoming-in-of the New, this year. We shall see.

Homesteading/Farming: Making maple syrup in February (more likely March). Planting herbs, potatoes, tomatoes, cukes, winter squash, Asian and other greens, kale, collards, chard. Getting the fruit tree orchards underway far more than they are now. Starting quail. Getting the solar activated. Getting a fishing licence and going fishing. Continuing chicken work. Putting in the wood stove in the living room. Getting the rest of the deck stained and preserved. Motivating the chestnuts. Working on developing a like-minded community of mutually-supportive people around here. I also need to MOVE, er, exercise more, and focus on overall health.